Please feel free to download maps, posters, fact sheet, safety bulletin and other materials for use in your communities and events. We appreciate it if you credit NASA. 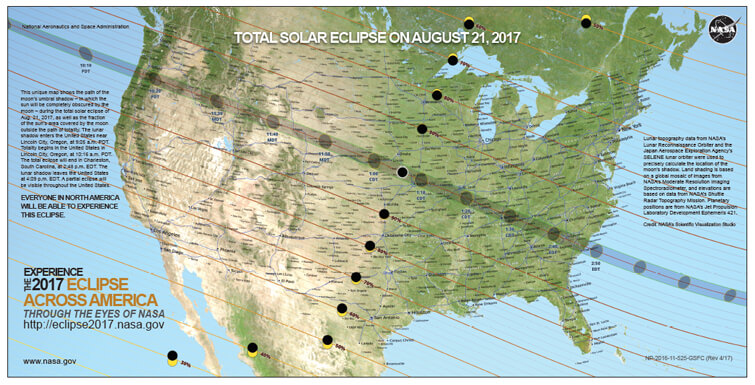 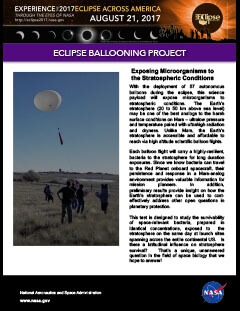 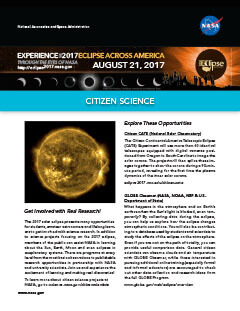 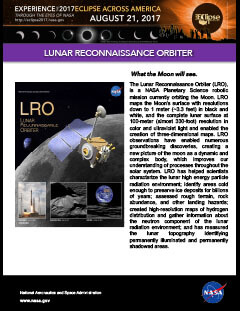 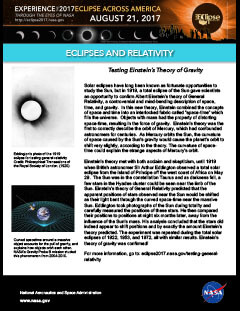 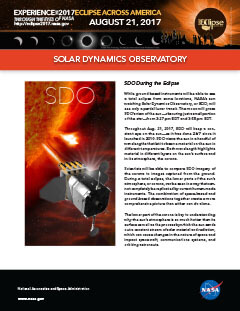 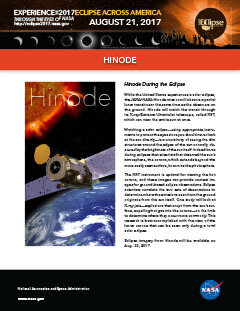 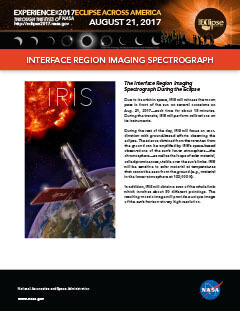 Eclipses in other planetary Systems 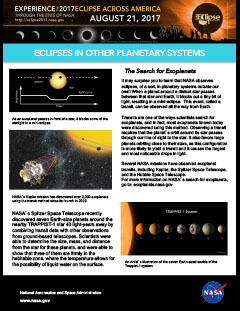 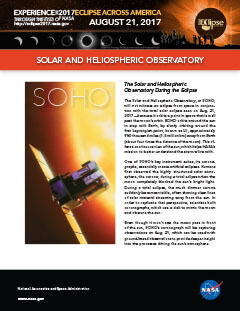 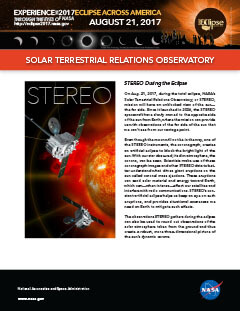 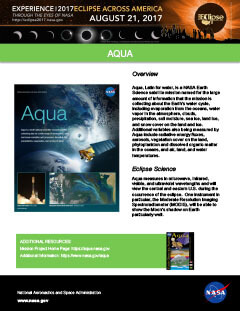 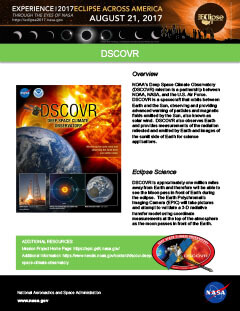 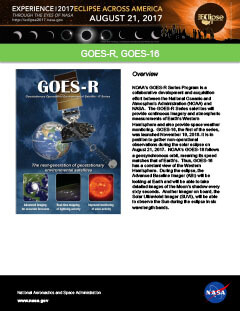 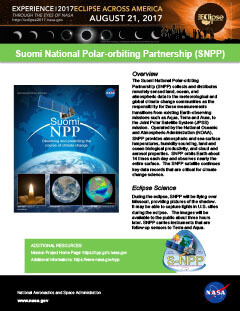 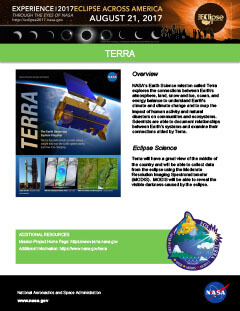 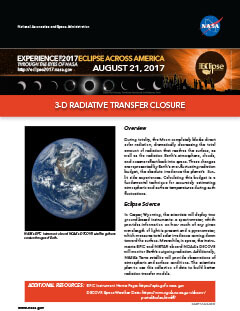 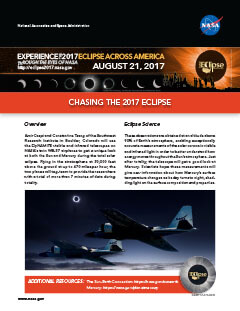 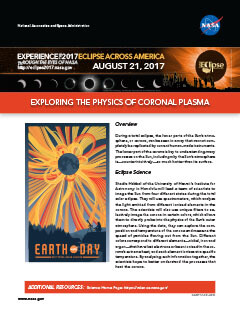 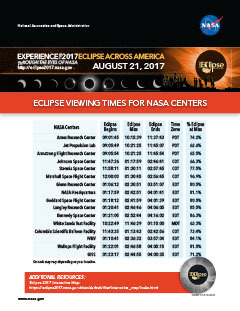 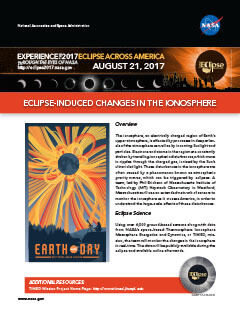 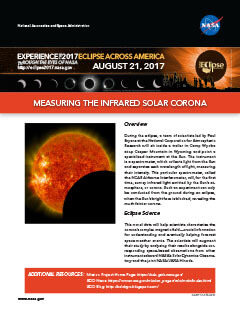 Ionization In The Ionosphere 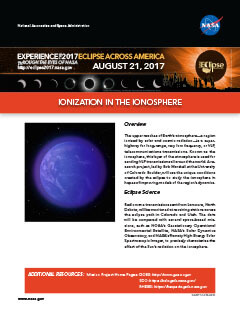 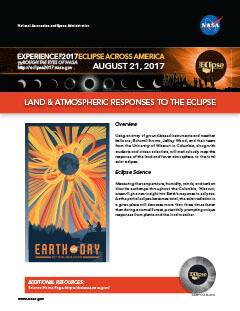 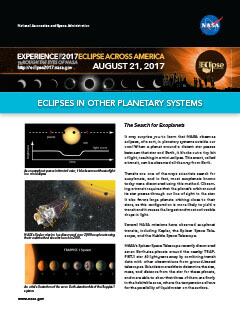 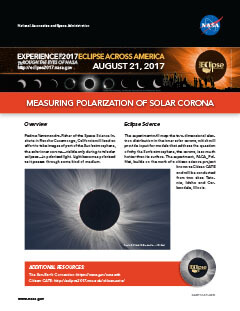 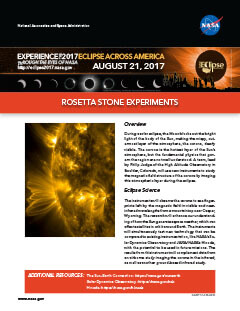 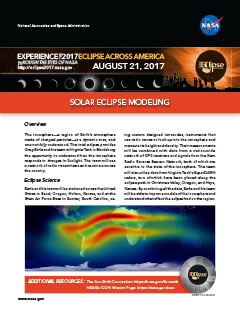 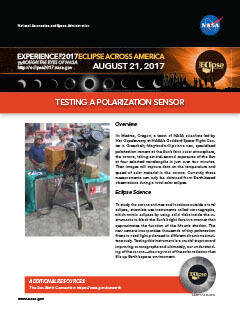