During a total solar eclipse, the normal rhythms of Earth are disrupted. The sudden blocking of the sun makes the day appear to be night in more ways than just the loss of light. The temperature drops and plants and animals react as if it is dusk – birds can be seen flying home to settle in for sleep in the middle of the day.

The eclipse also provides a unique opportunity for scientists to study the atmosphere of our solar-powered planet. NASA researchers want to improve our understanding of how solar energy is absorbed and reflected in Earth’s atmosphere, known as Earth’s Radiation Budget. Scientists have made extensive atmospheric measurements during eclipses before, but this is the first opportunity to collect coordinated data from the ground and from a spacecraft located approximately one million miles away to observe the entire sunlit Earth during an eclipse. This data will better explain a more ordinary phenomenon — the effect of cloud cover. Scientists call this study a 3-D closure experiment.

Scientists will be on the ground in Casper Wyoming and Columbia, Missouri for this experiment. They will compare ground measurements with those observed by NASA’s Earth Polychromatic Imaging Camera (EPIC) aboard the National Oceanic and Atmospheric Administration’s (NOAA) Deep Space Climate Observatory (DSCOVR). DSCOVR is located on Earth’s Langrage 1 point, about a million miles away from Earth.

NASA uses the vantage point of space to understand and explore our home planet to improve lives and safeguard our future. For more than 30 years, NASA has measured the solar energy hitting the top of Earth’s atmosphere, the amount of the sun’s energy reflected back to space, and the amount of thermal energy Earth emits to space. Later this year, NASA will continue to monitor the sun-Earth relationship by launching the Total and Spectral Solar Irradiance Sensor (TSIS-1) to the International Space Station and the sixth Clouds and the Earth’s Radiant Energy System (CERES) instrument to orbit.

The public will have an opportunity to help NASA with their science experiment by collecting cloud and temperature data from their phones. NASA’s Global Learning and Observations to Benefit the Environment (GLOBE) Program Observer (NASA GO) is a citizen science project that allows users to record observations with a free app. On August 21, NASA GO will feature a special eclipse observation. With the app, citizen scientists can help observe how the eclipse changes atmospheric conditions near them, and contribute to a database used by students and scientists worldwide in order to study the effects of the eclipse on the atmosphere. Even observers in areas with a partial eclipse or outside the path of totality can still provide useful comparison data.

This year, NASA will also be recruiting private pilots at the Experimental Aircraft Association (EAA) AirVenture Annual Conference to help us collect data regarding how changes in air temperatures can impact flying. These private airplane pilots will be flying into small rural airports around the country to view the eclipse and capturing key measurements with NASA GO.

Download the app (available for both iOS and Android devices) here: https://observer.globe.gov/about/get-the-app 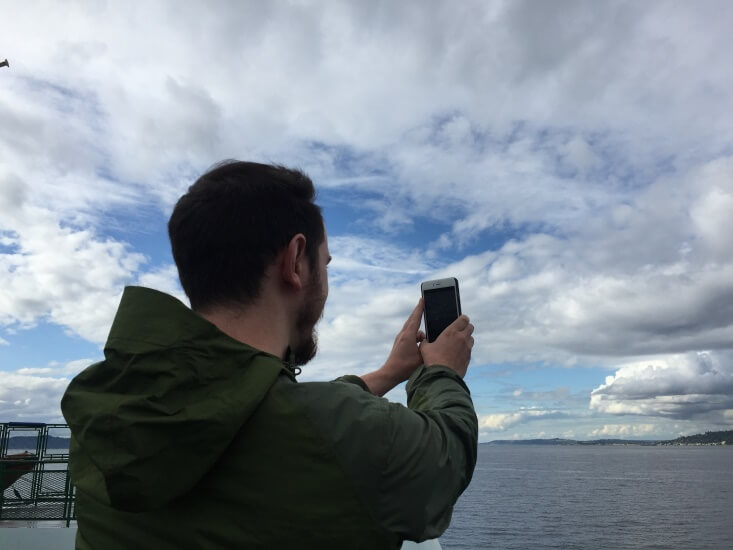 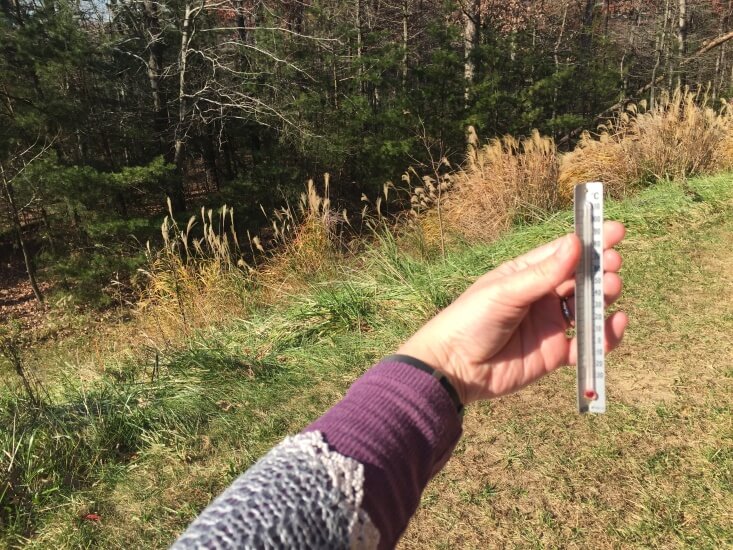 Three of NASA’s Earth-watching missions – Terra, Aqua and EPIC on board DSCOVR, will observe the Earth during the total solar eclipse. NASA’s Lunar Reconnaissance Orbiter and the International Space Station will also capture images of the moon’s shadow on Earth. 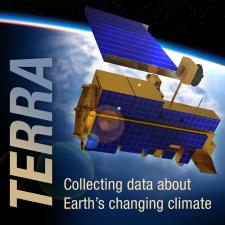 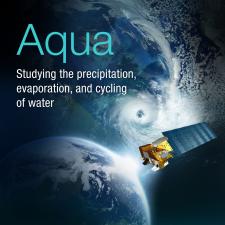 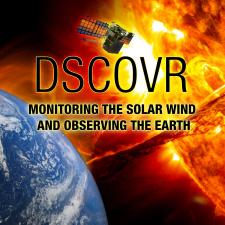 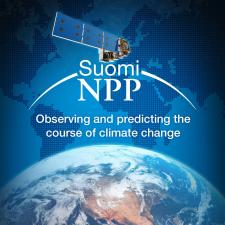 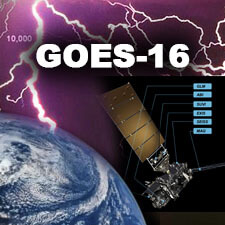 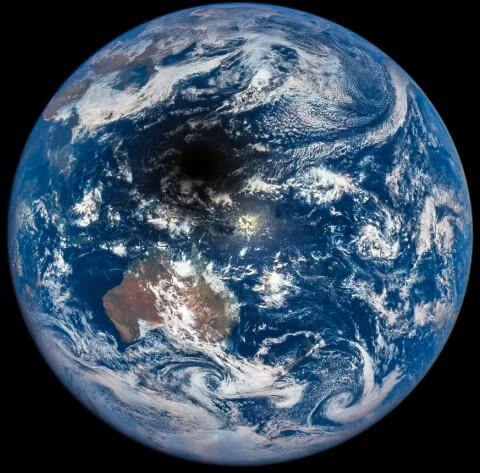