It takes three bodies to create a total solar eclipse: Earth, the sun, and the moon. Did you know NASA currently has a robotic explorer at the moon? The Lunar Reconnaissance Orbiter, or LRO -- which launched in 2009 with a suite of seven instruments -- is helping us see the moon in a new light, as a complex and diverse body. For example, LRO recently found new evidence of frost on the moon’s surface.

Thanks to 3D mapping of the moon’s surface by NASA’s Lunar Reconnaissance Orbiter, we know more than ever about the shadow that will be cast on Earth during the eclipse.

The incredible resolution provided by LRO makes it possible to predict the shape of the moon’s horizon – providing information on just how light rays stream through lunar valleys. During totality, sunlight peeks through valleys and around mountains, creating jagged edges on the moon’s inner shadow, the umbra. These edges warp even more as they pass over Earth’s own mountain ranges. 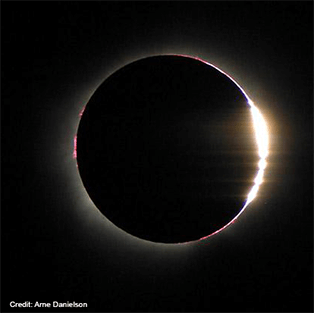 Sunlight peeks through the low points on the moon’s jagged edge during the 2002 total solar eclipse, creating a phenomenon known as Baily’s beads.
Credit: Arne Danielson

Visualizers used data from LRO, coupled with NASA topographical data of Earth, to precisely map the upcoming eclipse in unprecedented detail. This work shows how the umbra’s shape varies with time: It is not simply an ellipse, but an irregular polygon with slightly curved edges. 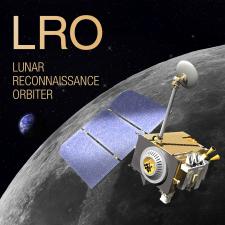 LRO instruments will turn around and take pictures of the moon’s shadow on Earth during the eclipse. A new image processing capability may allow the team to release the planned 2017 eclipse image in color. 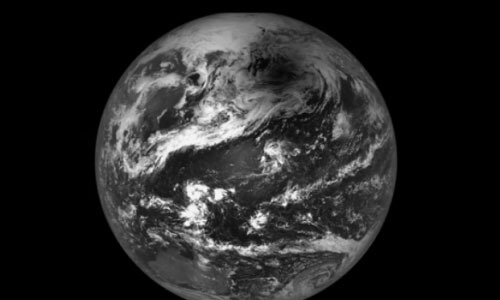