Eclipses are a special kind of transit, which is when one astronomical body passes in front of another.

Transits were used to calculate the Astronomical Unit, or AU, which is the mean distance between the earth and the sun. Jeremiah Horrocks is the first person we know to estimate an AU by observing the 1639 transit of Venus.

Edmond Halley proposed a way to get a more accurate estimate of the distance between Earth and the sun, although he died before the next pair of transits in 1761 and 1769. He proposed that if scientists measured the transit from different points on Earth and combined their data using a parallax formula, they could make a more accurate measurement.

Captain James Cook was one of the explorers who sailed to faraway places to measure a transit, capturing the 1769 transit of Venus from Tahiti. Based on these 1769 measurements an AU was estimated at about 95 million miles (153 million kilometers). The modern AU measurement is 93 million miles (149 million kilometers). The modern measurement is different because they hadn’t known about Venus’ atmosphere in the 18th century.

The Search for Exoplanets

Transits are one of the ways scientists search for exoplanets, because specialized telescopes can determine when the brightness of a distant star dims ever so slightly as an exoplanet passes in front of it. While there are a handful of strategies astronomers use to find planets orbiting other stars transit detections have been responsible for discovering most of the exoplanets we know about today.

When searching for exoplanets via transits, astronomers look for the regular dimming of a star’s light as one of its planets moves in front of the star. This method requires that the planet orbits the star in our plane of view. It also favors large planets orbiting close to their stars, as this configuration causes the largest and most noticeable drops in light. 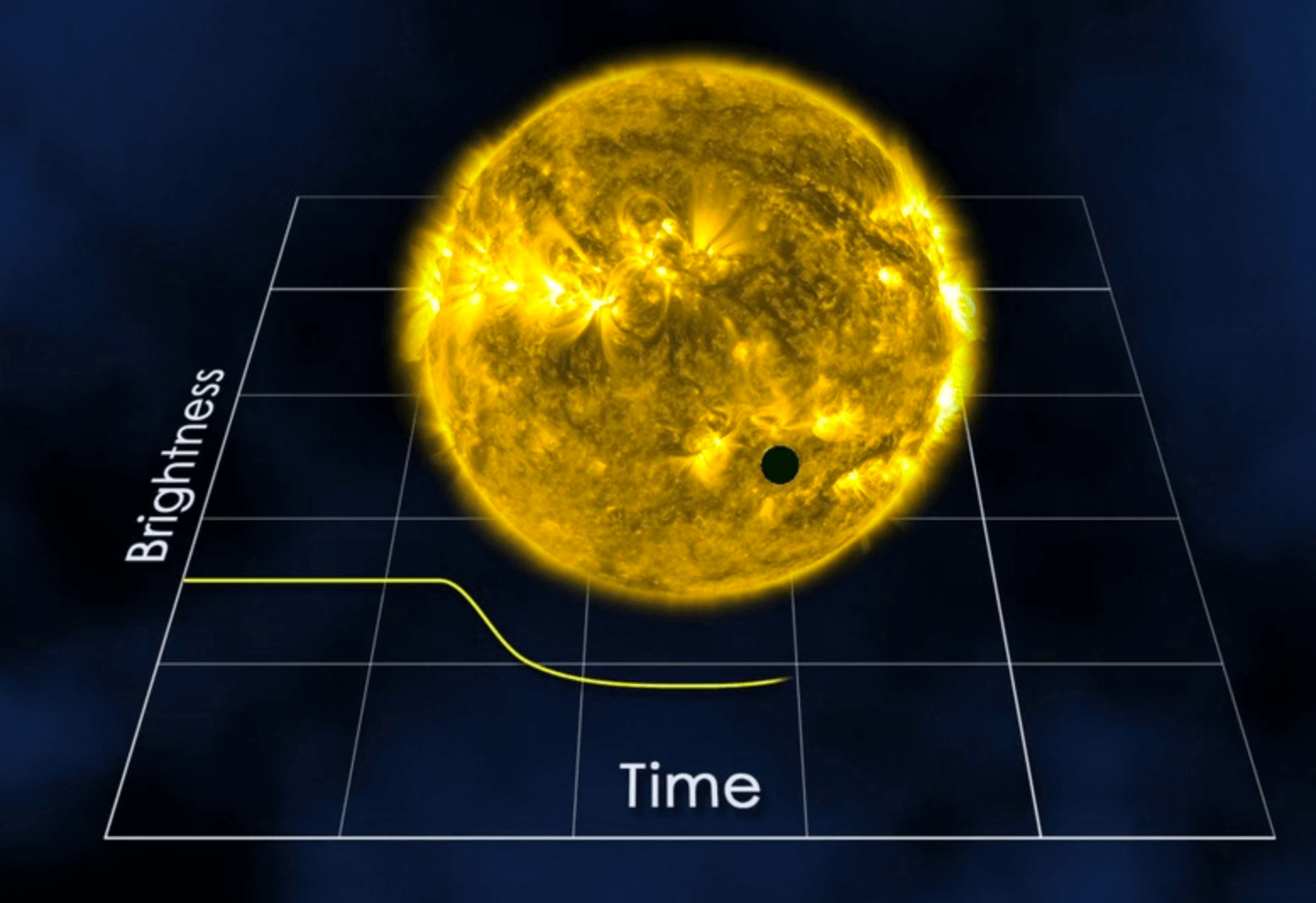 When a planet crosses directly between us and its star, we see the star dim slightly because the planet is blocking out a portion of the light. Such transits are a key way that scientists find exoplanets.
Credit: NASA's Goddard Space Flight Center

Using both spacecraft and ground-based observations, NASA plays a key role in detecting planets around other stars. NASA’s Kepler Space Telescope has been searching for exoplanets since its launch in 2009. It has confirmed the existence of more than 2,300 exoplanets, with more than 30 of which are approximately Earth-sized and orbit within the habitable zone, the distance from the host star where liquid water could exist on a planet’s surface.

Kepler’s data produces light curves, which show the level of light we can see from a star over time. From these curves, we can detect an exoplanet’s orbital period, orbital inclination, and size. Combining this information with spectral observations and other data helps scientists understand the exoplanet’s structure, atmosphere, and evolution, as well as its potential for supporting life.

NASA’s Spitzer Space Telescope recently discovered seven Earth-size planets around the nearby TRAPPIST-1 star 40 light-years away by combining transit data with other observations from ground-based telescopes. Scientists were able to determine the size, mass, and distance from the star for most of these planets, and were able to show that three of them are firmly in the habitable zone.

Transiting Exoplanet Survey Satellite, or TESS, launching in 2018, will find new planets the same way Kepler does, but closer to our solar system while covering 400 times the sky area. It plans to monitor 200,000 bright, nearby stars for planets.

Hubble and the James Webb Space Telescope are also capable of finding planets via transits, and can also look for chemical fingerprints and what could be signs of life in the planet atmospheres, such as oxygen, methane, and water.

Expected to launch in the mid-2020s, the Wide Field Infrared Survey Telescope, or WFIRST, will look for exoplanets through microlensing, the deflection of light by massive objects. WFIRST will be the first space-based observatory to use a high-performance coronagraph, which will use an artificial eclipse to help blot out the light of a star and directly image nearby exoplanets.

More information on new exoplanet discoveries can be found at nasa.gov/exoplanets.

Occasionally, an inner planet – Mercury or Venus – will transit the sun. These transits are rare, with Mercury passing in front of the sun about 10 times a century, and transits of Venus happening twice, eight years apart, over a period ranging from 105 to 121 years. 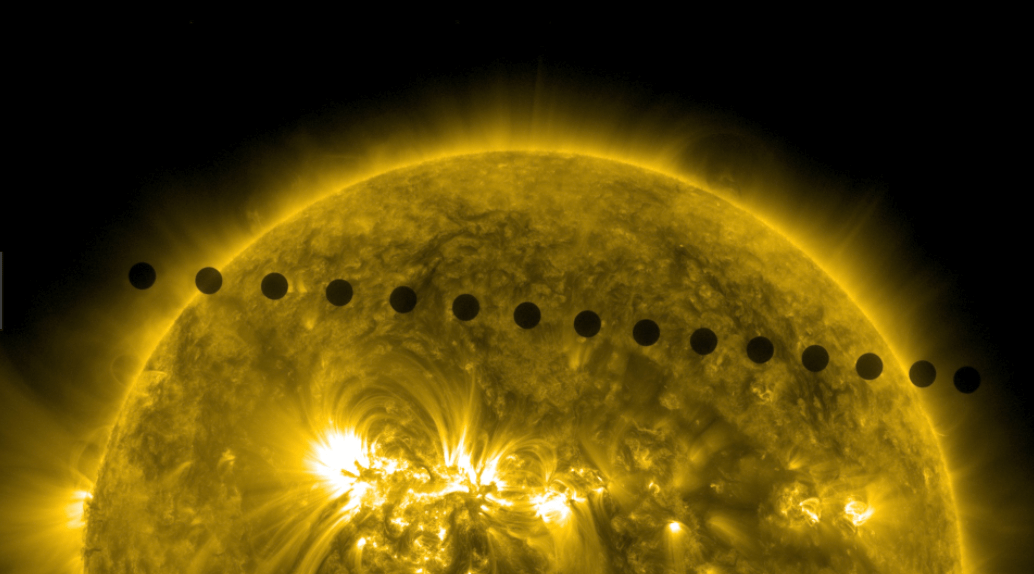 These images from NASA’s Solar Dynamics Observatory show Venus’ path across the sun during the transit of 2012.
Credit: NASA / SDO

For centuries, scientists used transits of the inner planets to derive distances between the sun and planets by combining the length of the transit with images of the transiting planet from different places on Earth. This method was also used to make the first estimates of distances to nearby stars.

Occultation – when an object passes in front of another object with a much smaller apparent size, like the moon passing in front of a distant star – can provide valuable information about the size, shape, and atmospheric properties of planets and other worlds. In 1977, the rings of Uranus were discovered by NASA’s Kuiper Airborne Observatory when the planet occulted a star. 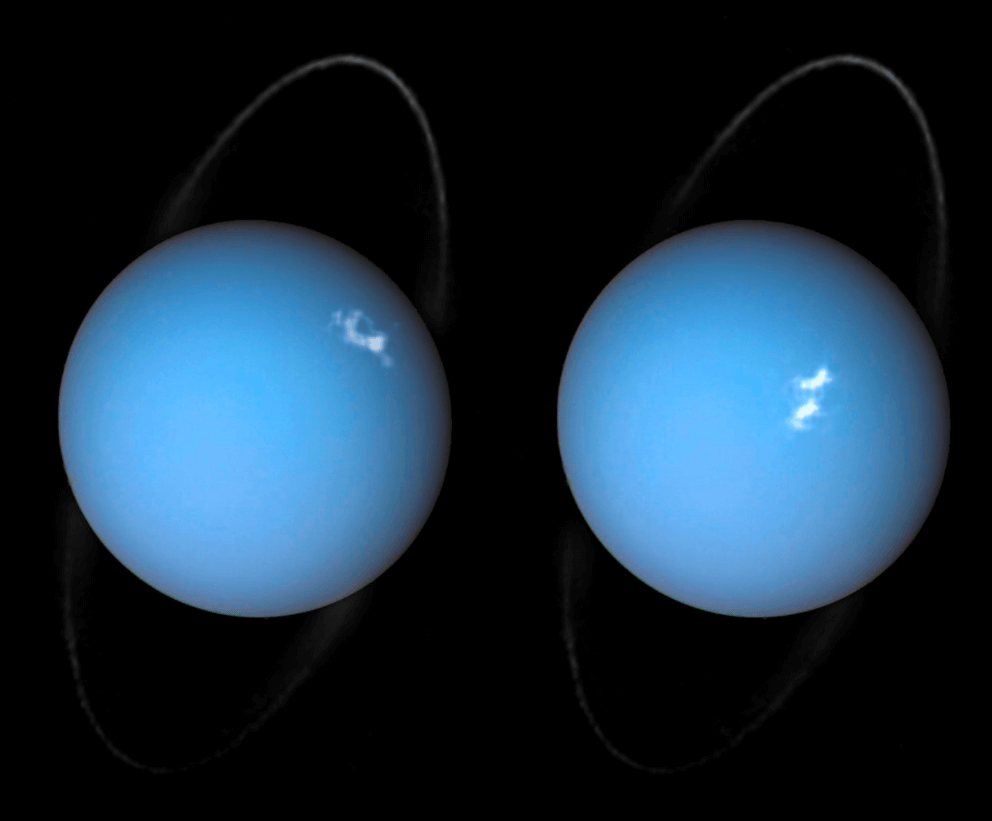 NASA’s New Horizons plans to explore Kuiper Belt Object 2014 MU69 – an object more than 4 billion miles (6.5 km) from Earth -- in a flyby on New Year’s Day 2019. To learn more about it ahead of time New Horizons scientists are making use of occultations: On June 3, July 10 and 17, 2017, this object passes in front of and occults three different stars. The main goal of these observations is to search for hazards; the secondary objective is to catch a glimpse of the object itself, to learn its precise size. Scientists will be flying on SOFIA, which has a 100-inch infra-red telescope installed on the side a Boeing 747SP aircraft to observe this object. SOFIA can fly nearly anywhere in the world to catch shadows of solar system objects as they pass in front of background stars. In 2015, SOFIA was able to make a key measurement of Pluto’s atmosphere by studying its occultation.

In October 2017, Neptune’s largest moon, Triton, will pass in front of a distant star, offering SOFIA and other mission scientists valuable information about the moon’s thin atmosphere. 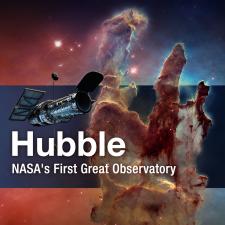 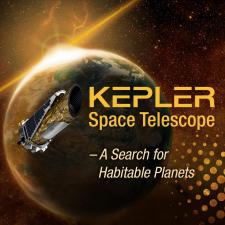 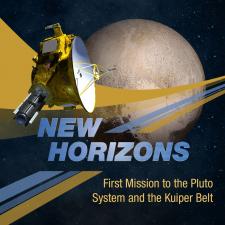 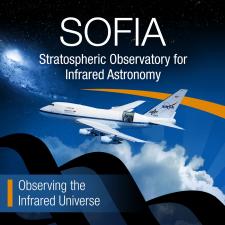 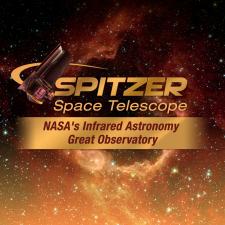 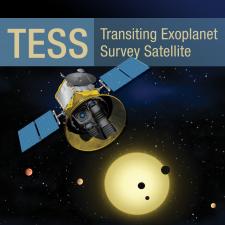 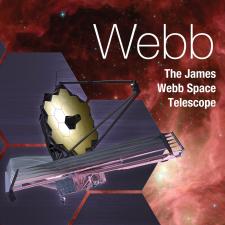 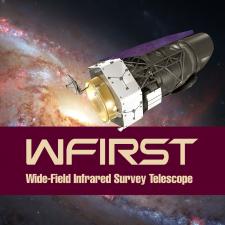